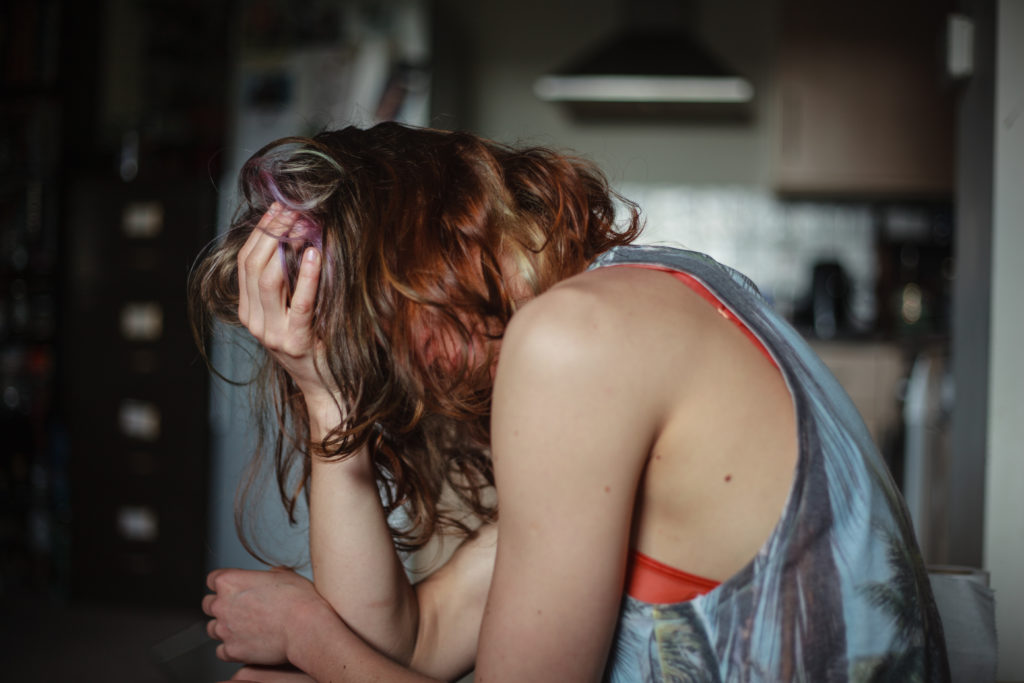 On October 7, 2017, the House of Representatives passed House Resolution 558, officially naming October 7 National Trigeminal Neuralgia Awareness Day. This nationally recognized day offers support to those who are suffering from this debilitating condition and educates the general public who may be unaware of this painful condition. Some people choose to show their support by wearing teal on this day, while others may show their support by taking proactive measures to educate people about symptoms and the challenges they face or by raising money to further research. Charlotte chiropractor Dr. Grant Lisetor at Greater Life Chiropractic offers his support, understanding, and care for those who may be suffering from this painful condition, along with hope for healing.

What Is Trigeminal Neuralgia?

Trigeminal Neuralgia is a painful recurring condition that impacts the trigeminal nerve in the face. The trigeminal nerve controls the sensations going from your face to your brain. It is the largest of all the cranial nerves and consists of 12 pairs of nerves that control many functions of the face. When you have trigeminal neuralgia, everyday activities such as brushing your teeth, talking, chewing, or putting on makeup can cause shooting or stabbing pain in the face and jaw. This pain may last a few minutes or extend into days of intense pain.

Trigeminal neuralgia, also known as the “suicide disease” and “the worst pain known to man,” affects the function of the 5th cranial nerve. This is a long nerve that extends into areas of the scalp, gums, cheeks, jaws, forehead, nose, and lips. Due to the location of the pain, it is sometimes confused with another painful condition called TMJ. The most common cause of this excruciatingly painful condition is thought to be a blood vessel putting pressure on the nerve close to the brainstem, rubbing the membrane and leading to irritation. Since this nerve is being continuously pressed on, this leads to nerve disruption and pain.

Since chiropractic care focuses on the spine and nervous system, it makes perfect sense to consult with a chiropractor for relief of the painful symptoms caused by this nerve problem. When nerves aren’t working properly, often this is due to misalignments in the spine. Dr. Grant Lisetor can gently adjust the spine, correcting misalignments and removing nerve interferences in the spinal cord. When these interferences are removed, proper signals are able to pass through the body rather than the painful sensations.

How Chiropractic Has Helped Others with the Symptoms of Trigeminal Neuralgia

Studies have shown that chiropractic care can be a safe and effective solution to the debilitating pain of trigeminal neuralgia. A 55-year-old female in one particular study had suffered from trigeminal neuralgia that caused pain in her right jaw and was made worse anytime she chewed or talked. She reported the incidence of pain had occurred daily for six months prior to seeking care.   When she was examined, her chiropractor determined she had subluxations in the upper spine. After regular chiropractic adjustments, she reported a significant improvement in her pain levels! 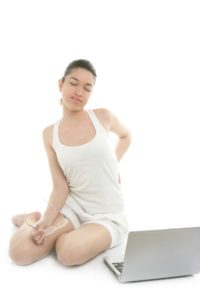 Whenever you hear the term “bulging disc,” your mind may automatically think about excruciating pain. However, bulging discs don’t always cause pain right away. Sometimes, 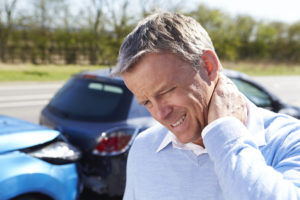 Whiplash is one of the most common injuries caused by an auto accident. Even minor accidents can cause a sudden movement of the neck with 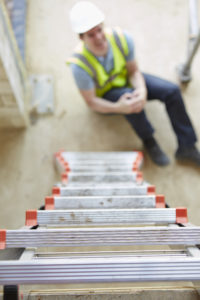 How Chiropractic Care Can Help You Heal from a Personal Injury

Personal injury is a broad term that encompasses a number of injuries sustained from certain types of accidents. Car accidents, slip and fall accidents, injuries 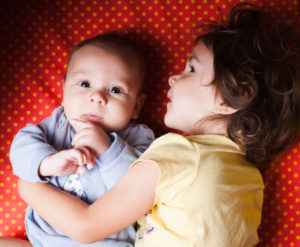 The Biggest Misconceptions About Chiropractic for Kids