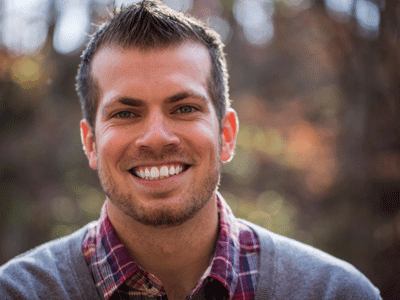 Dr. Grant and his wife Sam had the honor of serving alongside Dr.’s Jeremy and Amanda Hess at Discover Chiropractic in the state of Georgia for four years. Together they built the largest pediatric chiropractic office in the southeast United States. During his time in Georgia Dr. Lisetor served various homeless ministries by not only helping to lead food and clothing drives, but also providing complementary chiropractic care to the homeless: offering hundreds of people an opportunity to achieve greater health and freedom from drugs.

Dr. Lisetor received his doctorate from Life University, the largest and most advanced chiropractic school in the world. Dr. Lisetor is an expert of upper cervical, Thompson, and Gonstead adjusting techniques. These techniques are some of the oldest in the chiropractic profession, which through years of research have become the most effective and reproducible techniques. They are all gentle, low force, high speed techniques. He also has extensive training in adjusting children and pregnant women. His dedication and expertise allow him to deliver the highest quality of care.

Dr. Grant suffered a major wrestling injury in high school. He had gone to a number of doctors and as a last resort went to a chiropractor. After a few adjustments he was remarkably able to return to the mats. He continued care through the rest of the season and noticed improvements in his sleep habits and energy levels. He was also named team captain that season due to marked improvement in athleticism. It was this experience that fueled the fire in him to become a chiropractor and open Greater Life Chiropractic in Charlotte, North Carolina. 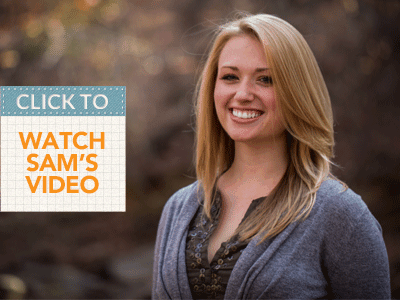 Samantha and Dr. Grant met while Dr. Grant was working on his degree in nutrition in Florida. As a teenager she was diagnosed with hypoglycemia (low blood sugar levels) which caused her to constantly keep track of when and what she ate. She had several medical doctors tell her it would be a miracle if she ever had children due to her lack of a menstrual cycle. She also suffered chronic migraines for eleven years. After receiving principled chiropractic care her blood sugar levels are virtually normal and she now has a consistent menstrual cycle allowing her the opportunity to have children. She also hasn’t experienced a migraine since her second adjustment!

Sam has a love and passion for expecting mothers, children and women’s health. “I have discovered what chiropractic can do; not just for me but for many others as well. My hope is to show you that you can truly have a greater life with principled chiropractic.”