The Most Dangerous Game: Health Assumptions About Pain That Are Dead Wrong 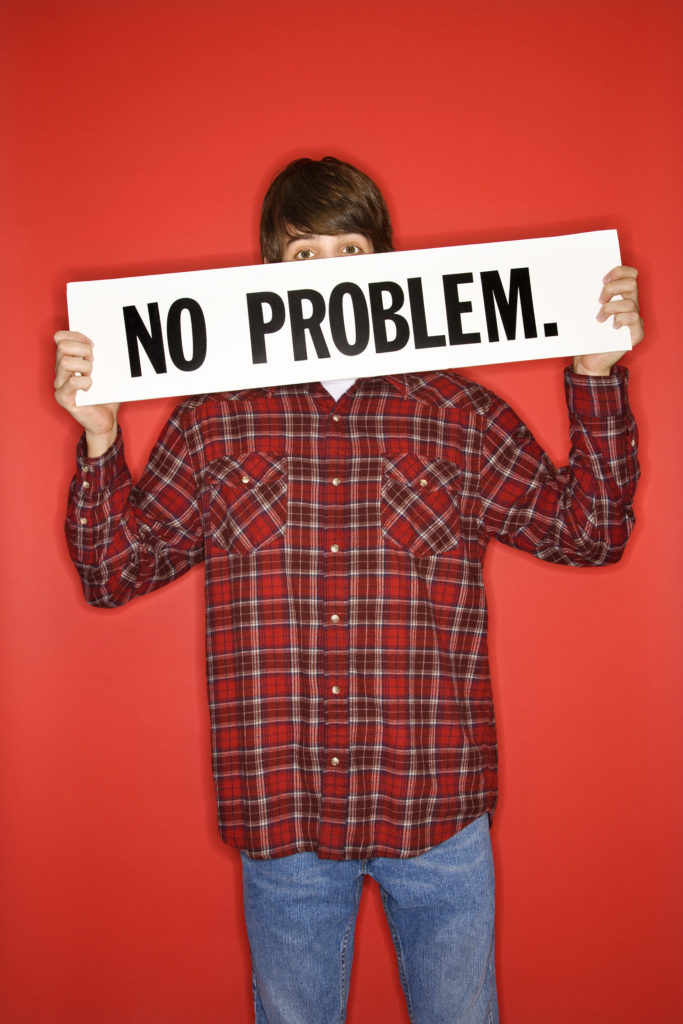 We all make assumptions: about others, about situations, about ourselves. But assumptions can often be incorrect, and sometimes they can be downright dangerous. If you make an assumption about another driver stopping for you on the road and then they don’t, you’re put in a scary situation.

When it comes to our health, we often carry many assumptions with us that come from family members, mainstream ideals, and years and years of things simple being a particular way. Remember how they used to think smoking was safe? Things can change, and we need to be aware of that.

So instead of hanging on to old mindsets and believing what the rest of the world believes about true health and wellness, let’s take a look at some common chiropractic ideals that have been shattering the world’s assumptions about pain and health.

If you’ve been around Greater Life Chiropractic for any length of time, you know this is hugely incorrect. There’s two main reasons why this is the case. First, we all know someone (or many people) who felt fine, had no pain, thought they were healthy, and then got a life-threatening diagnosis. This isn’t to make light of those difficult situations, but no pain, even in those circumstances, definitely does not equal health. Second, our central nervous systems are responsible for every single thing that happens inside our bodies, from breathing and digesting to waving at a friend or going to the bathroom. With as incredible as the central nervous system is, only about 11% of it can transmit pain signals. That means nearly 90% of your body is incapable of transmitting pain receptors, which makes pain hugely unreliable as a sign of health.

Although similar to the first assumption, this one is less about true health and more about how we feel. If you feel pain in your tooth, you might schedule a dentist appointment. But if you wake up the next day and the pain is gone, you might assume the problem has resolved itself and cancel the dentist appointment. However, just because the pain is gone doesn’t mean that the tooth is healed or that the issue that caused the pain is completely gone.

We’ve probably all had experiences where pain surfaces and we’re concerned about it, but once it goes away, we pretend it never happened and go back to our lives. We’re great at masking symptoms, particularly pain symptoms, by taking medication, stretching, adjusting how we sit or sleep, and so on. Pain subsiding doesn’t mean the cause of it has resolved though.

It’s also important to note that pain is often one of the last symptoms to arise when there is an issue. So if we ignore other smaller signs of a problem and then eventually feel pain, it’s important to address it sooner rather than later so we can get to the source and correct the problem at its root.

Dr. Grant Lisetor and his team at Greater Life Chiropractic know that pain isn’t a reliable indicator of your health, but we also know that pain can be really difficult to live with. Whether you’re dealing with pain or not, we encourage you to schedule a consultation to learn more about how chiropractic can radically improve your health and your life. 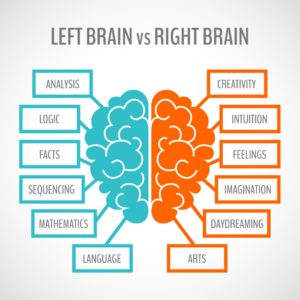 Functional Disconnection Syndrome is a general term used to describe a number of disorders that are linked to brain function and development. The two halves, 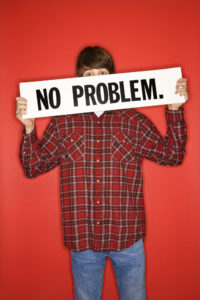 The Most Dangerous Game: Health Assumptions About Pain That Are Dead Wrong

We all make assumptions: about others, about situations, about ourselves. But assumptions can often be incorrect, and sometimes they can be downright dangerous. If you

The Importance of Workplace Wellness for Business Success

If you’re a business owner or hold any leadership position within a company, you know how important your employees are to your overall success. Without 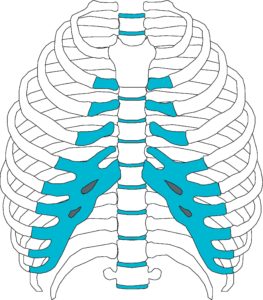 How Chiropractic Can Improve Rib Pain

If you’ve ever injured your ribs or the muscles surrounding your ribs, you know how painful it can be. Ribs wrap all the way around