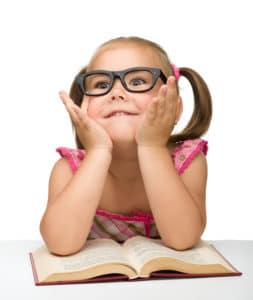 Tourette’s syndrome is incredibly common in the United States, affecting about 300,000 children currently. It is a neurological disorder that causes tics, which are involuntary and repetitive movements or vocalizations. Most children who are affected by Tourette’s syndrome (TS) begin showing signs between ages 5 and 7, though some may appear as early as age 3. Typically, the severity of the tics increases between ages 8 and 12, but most individuals have minimal or no tics once they become adults.

While many believe that TS is genetically inherited, studies have shown that trauma and injury could be a major cause of the disease. Trauma to the neck, in particular, has been linked to increased risk of Tourette’s, though it may take months or years for the associated tics to develop.

All those who suffer from Tourette’s have tics, but not all who have tics have Tourette’s. Other tic disorders typically consist of only one tic, while individuals with Tourette’s usually experience multiple tics over a longer period of time.

Most kids who have diagnosed TS will also have comorbidities, or the simultaneous occurrence of other chronic diseases or conditions. Some of these include ADHD, OCD, separation anxiety, learning disorders, and migraines. The most commonly prescribed medications for severe TS may help allay the recurrence and intensity of tics, but they don’t factor in these other comorbidities that may be making a child’s life significantly more challenging.

Since Tourette’s is a neurological disorder, it only makes sense that a neurologically-based chiropractor can have a huge effect on the life of someone with TS. Neurological disorders affect the entire central nervous system and how the brain communicates with the rest of the body. When a chiropractor adjusts a vertebra, it restores proper communication throughout the nerves and the entire body benefits. Not only can chiropractic help reduce the severity and frequency of tics, but it can also decrease the presence of comorbidities, leading to an improved quality of life.

One particular case study offers incredible encouragement in the care of those with Tourette’s. A 15-year-old boy was suffering from a 10-year history of TS, migraines, ADHD, behavioral disorders, learning disorders, and OCD. He underwent chiropractic care and completed some physical coordination activities at home. Over a 19 week period, he experienced his 21 original issues depleting to just 2, his vision improved, his tics decreased substantially, his headaches were gone, and he was sick less often.

Managing Tourette’s and other tic disorders is possible without the use of pharmaceuticals. Greater Life Chiropractic care offers a more long-term, permanent solution that is drug-free and safe, and it will improve overall health in addition to relieving some of the symptoms of Tourette’s syndrome. 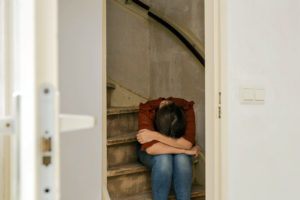 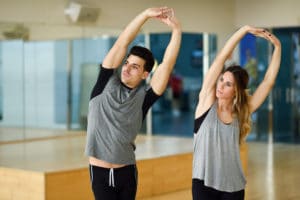 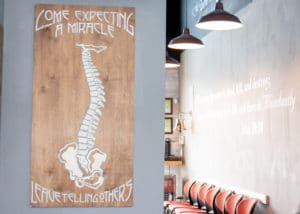 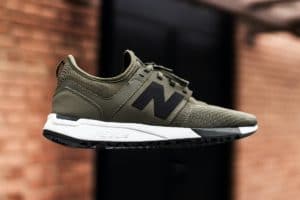